Alimera Lifesciences faced a conundrum. They had a product they knew could dramatically improve the lives of patients who suffer from diabetic macular edema (DME), and one that would make life easier for their doctors, yet they met with some resistance post-launch.

DME is a diabetic comorbid condition that results in blurred vision and, for a long time, the standard treatment involved patients visiting their care provider for monthly or quarterly ocular cortisone injections. Alimera’s product ILUVIEN, on the other hand, is an implant that administers a continuous microdose of the treatment over a 36-month span. It eliminates the need for repeated eye injections, and their attendant pain and hardship. Yet, despite this advantage, retina specialists continued to prescribe more regular injections.

To help solve this problem, Alimera hired precisioneffect, a healthcare branding agency, to uncover why their product struggled to find a foothold and address the underlying issue. John Fitzpatrick, VP of Engagement for precisioneffect, expressed that they were initially confused as to why ILUVIEN hadn’t already gained traction. “You would think that a monthly or quarterly injection into the eye is awful,” Fitzpatrick says, adding that ILUVIEN was “a no brainer, right? We all thought that.”

What they found after doing some initial research, however, was that “doctors were concerned with injecting for 36 months because they felt like they were losing control; they really didn’t know what was going on behind the eye.” And as much as you can describe, intellectually, the theory behind an implant that delivers a continuous microdose, as part of an traditional sales pitch it was simply too abstract to really hit home. So Fitzpatrick and his team came up with an innovative idea: use virtual reality (VR) to help retina specialists understand the procedure on a visceral level.

In partnership with Confideo Labs, precisioneffect developed a VR experience that, according to Fitzpatrick, “took [doctors] behind the eye and into the retina, to really show them what this idea of continuous microdosing looks like.”

The difference between this approach and a traditional sales pitch was immediate and dramatic. “They traveled with the implant through the eye, into the back of the retina. They saw the device, they saw how small it was. They could look around the environment in a 360-degree view, and essentially what they saw as the months progressed was that this small, little implant was providing the treatment continuously over that time period,” an experience that Fitzpatrick says just can’t be replicated through traditional marketing strategies. “Just looking at [the information] in a brochure is pretty boring and benign, but when you actually look at it in an environment where you’re totally immersed and there’s no distractions, it’s incredibly powerful.”

Though VR is a relatively new medium, healthcare marketers are quickly discovering what Fitzpatrick and his team learned: As means of making abstract concepts feel real, it’s hard to beat. Zimmer Biomet recently developed their own VR experience to help sell their Signature Solutions package which, like ILUVIEN, stood to truly benefit both patients and healthcare providers, but who’s value was difficult to express through conventional means.

Signature Solutions is a suite of services that’s designed to work holistically throughout hospitals to both increase efficiency and improve patient satisfaction. Jerry Youngblutt, one of the principals in the advertising firm Boyden & Youngblutt that Zimmer Biomet hired to help market the product, describes it as a swiss army knife: “It does something for everybody. It’s an advantage to the patient—it holds their hand and takes them all the way through from pre-surgery to 90 days post-op. It’s also good for the surgeon, monitoring cancellations and keeping surgeries on time.” Despite the ways it stood to benefit both patients and providers, Youngblutt says its radical nature makes it difficult to market. “We’re taking this paradigm-shifting platform to a marketplace that doesn’t know it’s coming, that doesn’t know it’s possible, and where you have multiple target audiences that have to say, ‘I like it. I want it.’ That is a very tall order.”

So, faced with the task of making the intangible palpable, Youngblutt turned to VR. His team worked with Groove Jones to develop a 5-minute virtual infographic, which they debuted at the American Academy of Orthopedic Surgeons’ annual conference. The VR experience showed users how Signature Solutions impacted each area of patient care and hospital efficiency.

After seeing an overarching vision of the product, users were then able to dive deeper into the areas that particularly interested them. Justin Branscomb, Account Executive at Boyden & Youngblutt, feels that the VR experience allowed booth attendees to understand the product on a deeper level. “It’s just such a difficult concept to understand, that affects so many different parts of the hospital, through so many different technologies,” Branscomb says, adding that Zimmer Biomet felt that “the first time the people they were selling [Signature Solutions] to understood it was when they saw it [in VR].”

Sheer novelty is certainly part of VR’s appeal. Fitzpatrick feels that was certainly a factor in why people were drawn to their booth when they took the ILUVIEN VR demo to an American Association of Ophthalmology conference.

“It was entertaining, people wanted to try it,” he says, observing that at this point, “if you’re at a conference, and you’re walking by someone at a booth watching a video—or you see someone on an iPad—you don’t give it a second glance, because you’re used to seeing that,” but VR will still turn heads.

Susan Willig, Senior Director of Global Brand Management and Marketing at Edwards Lifesciences had a similar outcome with the Hypotension VR experience the European marketing team produced for last month’s International Symposium on Intensive Care and Emergency Medicine. She feels that VR has an advantage over other medium in attracting attention because “it has that novelty, sexy factor that attracts an audience.” Youngblutt echoes the enthusiasm, noting that “[VR] is so different and new right now. The majority [of AAOS conference attendees] had never done VR before. It was so new to them that they were enthralled by it.”

Still, there’s reason to believe that, even as the novelty wears off, VR will only grow in use as a marketing tool. By totally immersing the user, it allows marketers to tell new and different stories—ones that feel more real than those they were able to tell in the past.

Marcos Sanchez, SVP Health at The Marketing Arm, describes a VR experience that they developed for their client Aqua Pharmaceuticals. The company was looking to increase the empathy dermatologists feel for teenage patients who suffer from acne.

They created a VR journey, School Picture Day, that simulated the experience of a teenager with bad acne walking through the halls of their school on class photo day, highlighting the consequent embarrassment. Sanchez notes that it gave “dermatologists a chance to experience life in their young patients’ acne-scarred skin firsthand,” and feels the video “could incite empathy amongst dermatologists who may have become numb to writing prescriptions.” It’s difficult to believe that—had they instead developed a video presentation—the campaign would have been as effective. Willig agrees that VR is uniquely suited to telling these types of pathos-laden stories, noting that “it allows for a more immersive and therefore emotional experience and is especially powerful when the subject matter warrants this.”

As VR technology continues to develop in sophistication, and becomes less and less expensive, it’s likely that we’ll see an influx of marketers turning to the medium. In the healthcare space, nothing is more effective than engendering empathy for a given population while emphasizing your product’s ability to improve their lives. And VR is proving itself quite adept at both sides of this equation. “It’s just such an interesting way to tell a story, to transport a user into this physical environment that you can control,” Fitzpatrick explains. Sometimes seeing is just not enough: to experience is to believe. 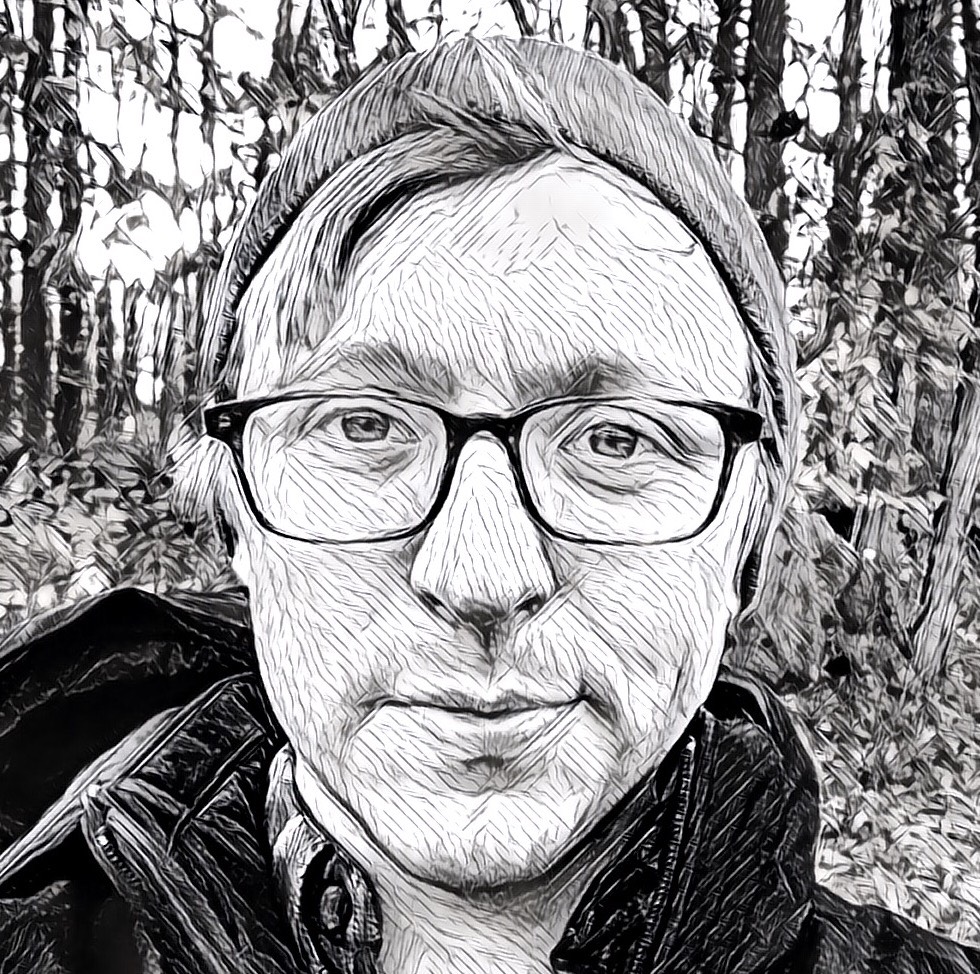 About Our Guest Contributor
Benjamin Perry is an Associate Editor at Time Inc. He writes at the intersection of science, religion and politics.